New Illustrations of the Ghibli Theme Park, Set to Open in 2022 www.spoon-tamago.com 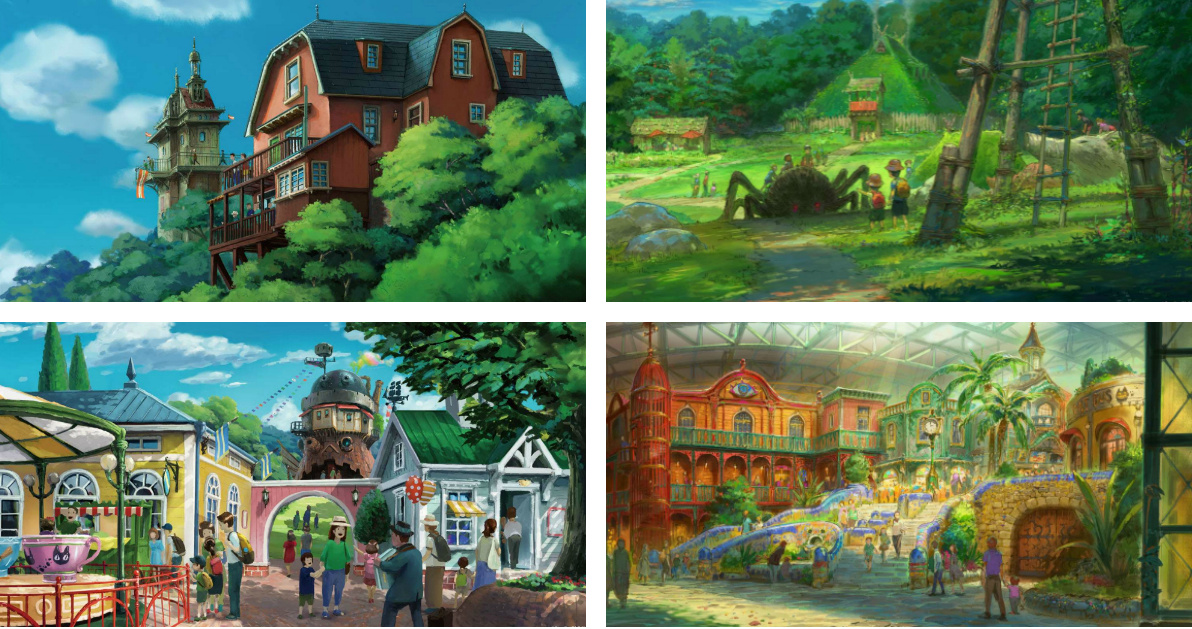 The Ghibli theme park will be divided into multiple areas.
It is scheduled to open in 2022Last year we reported that Studio Ghibli and Aichi Prefecture had reached an agreement to host Ghibli Park, a large-scale Ghibli-themed amusement park that would be the first of its kind.
The plans called for the Aichi Memorial Park, a former expo site that had previously hosted several Ghibli exhibitions, to be renovated into Ghibli Park.
What we know so far is that the park will be separated into 5 main areas, with each area being assigned special themes and Ghibli movies.
The park was originally scheduled to open in late 2020, but that date appears to have now been pushed back to 2022.

The Studio Ghibli Theme Park Should Be Incredible kotaku.com