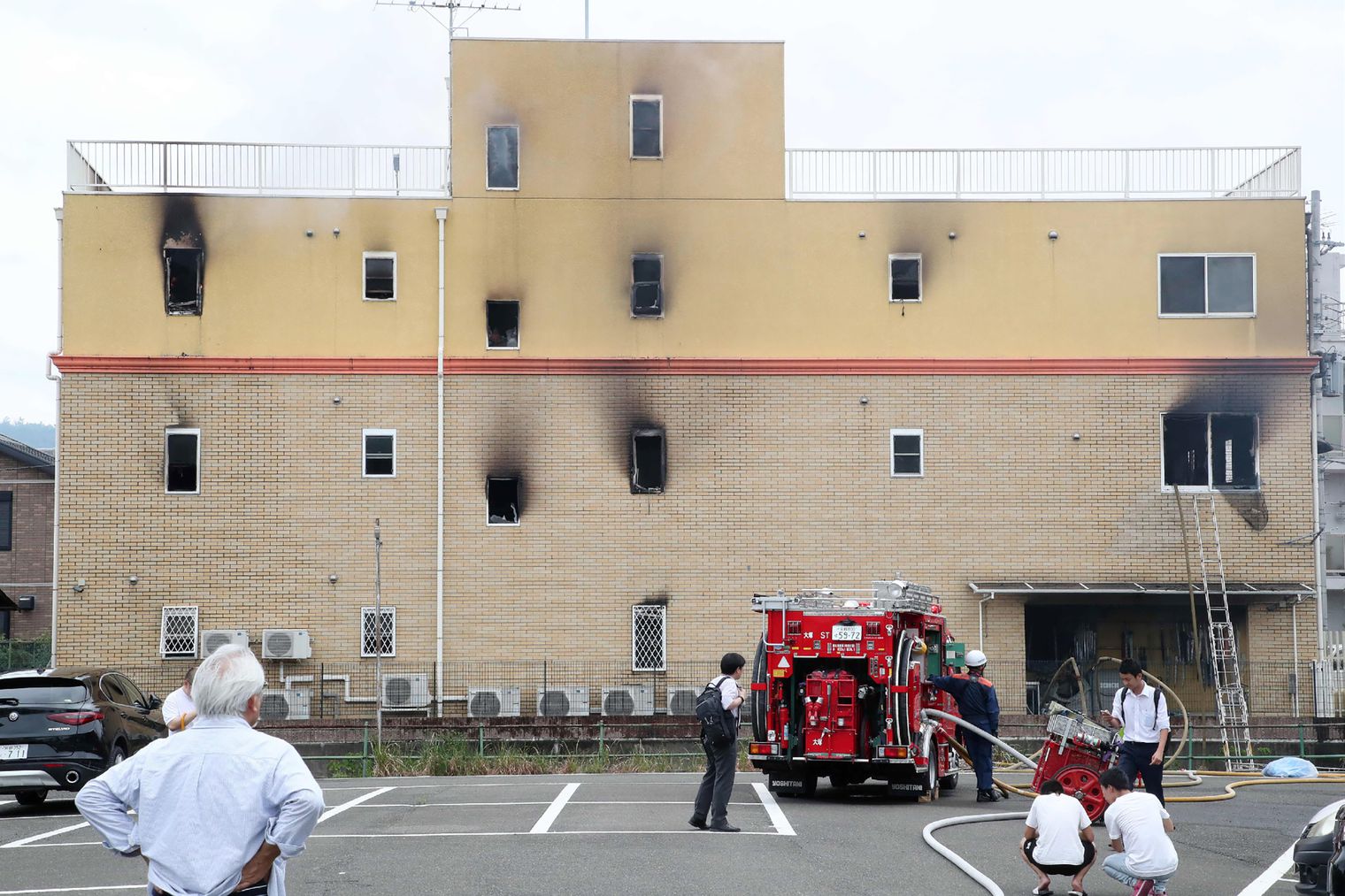 Several people have been killed after an apparent arson attack destroyed a building at Kyoto Animation, one of Japan’s most renowned anime studios. NHK reports that 16 people have been confirmed dead, while AFP says that the death toll is now at 24, according to the fire department. Many more have been injured.