Nintendo Is Experimenting With Ways to Make the Switch's Joy-Cons Even More Fragile gizmodo.com 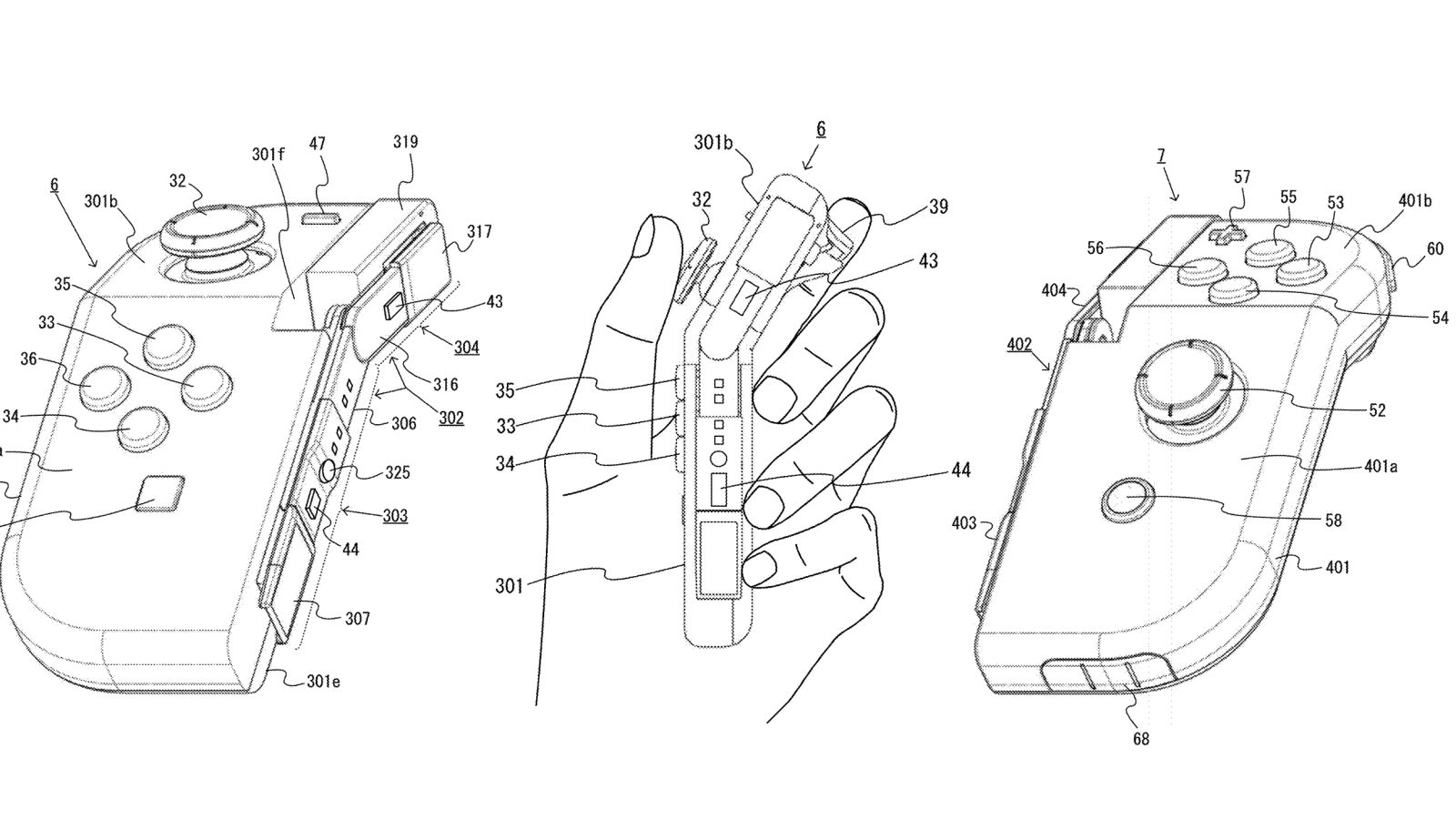 Nintendo is not letting recent troubles with faulty Joy-Con controllers deter it from exploring new ways to innovate its gaming hardware.
A recent patent filing with the USPTO reveals a design for a bendable Switch Joy-Con controller that supposedly improves its ergonomics and usability.
AdvertisementThe update Joy-Cons look nearly identical to the versions available for the original Switch model, and can still be removed and detached as needed.
That’s probably why Nintendo hasn’t implemented these changes just yet, despite originally filing a patent for this design in Japan back in late February of 2018.
I’ll be the first to admit that my giant hands don’t really play nice with the Switch’s Joy-Cons while they’re undocked from the console.