After 47.65 Million Corollas, it Finally Gets a Common Platform, Everywhere www.thedrive.com 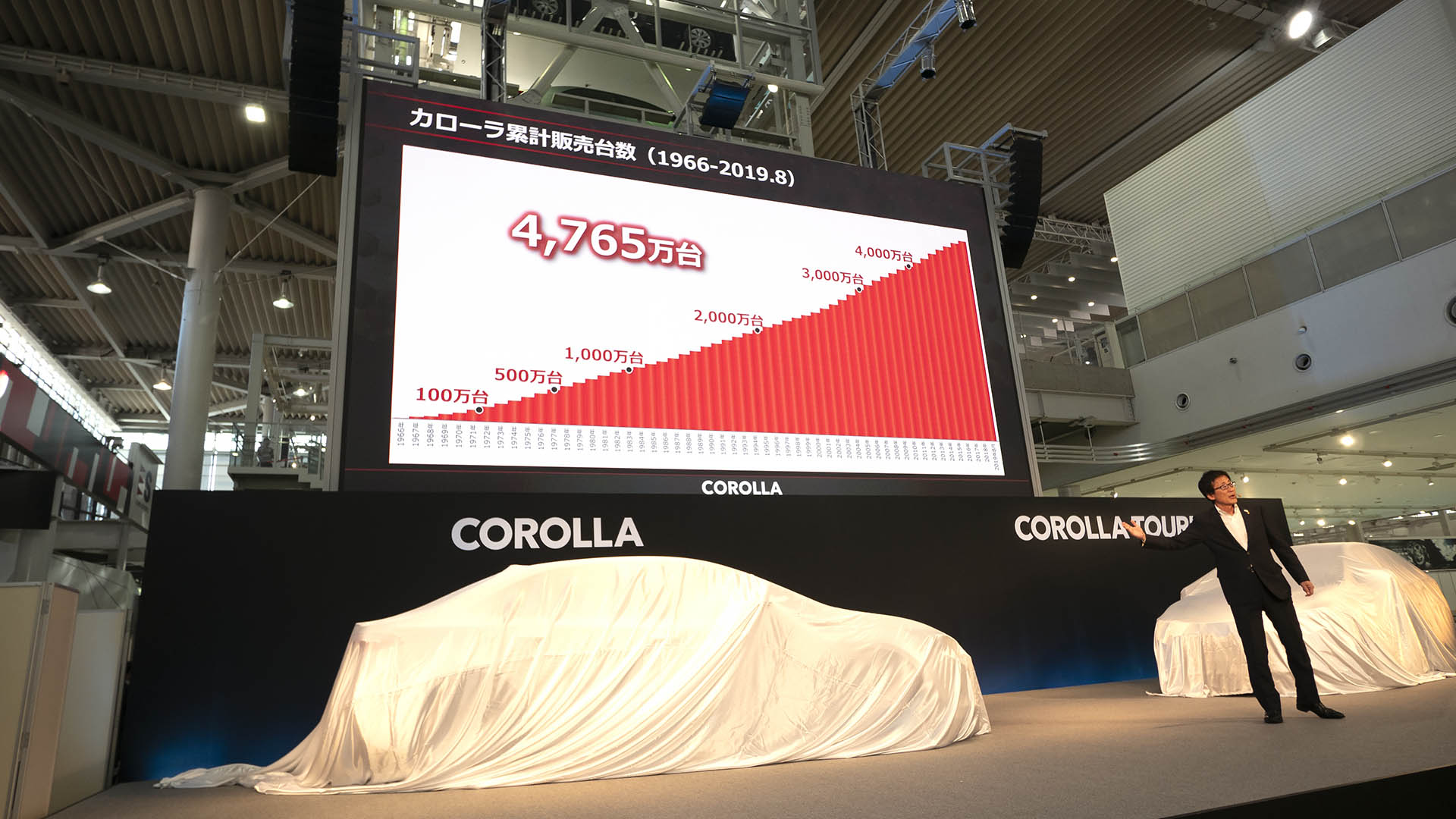 Japan is the worst place to report on a new Japanese car.
The U.S. got its latest Toyota Corolla early this year.
In the olden days, Corollas in different markets had different underpinnings; in Europe, the Corolla even had a different name – Auris – and a hatchback.
Actually, what was thrown against the wall was “4,765” and no, that’s not some 4.8 million, that’s Japanese for 47,65 million.
As of next year, all Toyota cars can be had at all Japanese Toyota dealers.