How Subaru Nearly Took on Smart in America with a Swarm of Tiny Japanese Cars www.thedrive.com 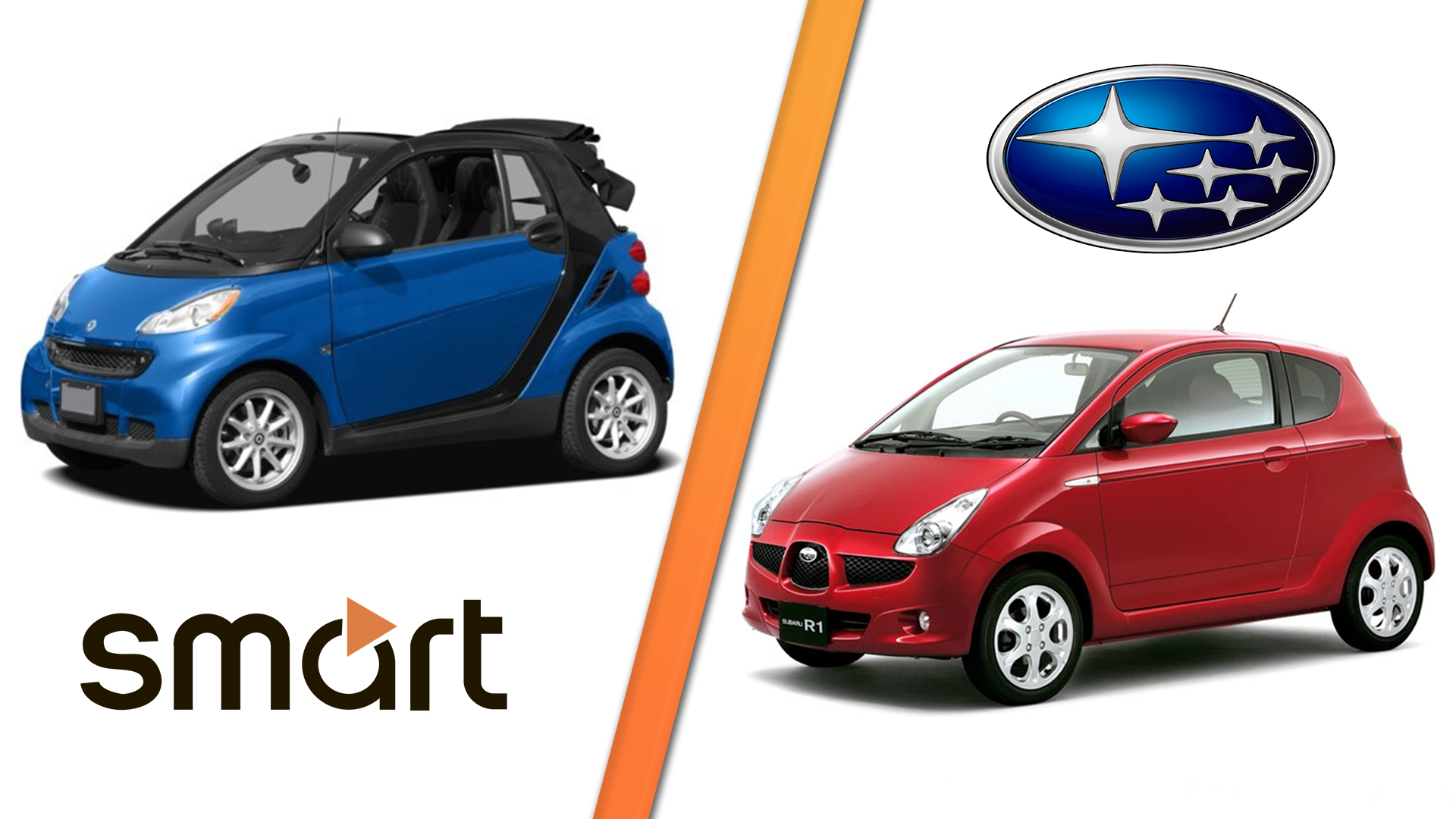 Subaru Subaru R1Kei cars are a Japanese phenomenon, a defined class of tiny vehicles born from the same postwar constraints responsible for European microcars like the Isetta.
A couple of hatchbacks, the two-door Subaru R1 and four-door Subaru R2, were chosen for the experimental mission.
Subaru Subaru R2Insight into this hushed plan comes courtesy of Ken Root, a former General Motors designer and Subaru consultant who was involved with the project in 2007.
But even though the Kei cars were objectively better, size still mattered.
Subaru Subaru R2 interior.