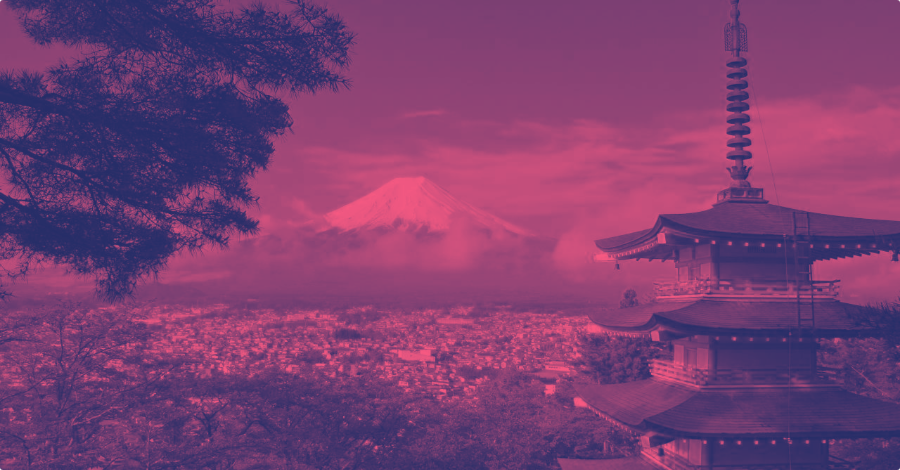 Nations across the globe are working on digital currencies, with Japan the latest to dip its toe in the water.
Although the Bank of Japan’s deputy governor stated earlier this year that it had no plans to launch a digital currency, the Bank’s Institute for Financial Research on Friday released a report exploring legal issues around the issuance of digital currency.
Early accessWhile the report doesn’t represent the official views of the Bank of Japan, its publication does indicate that the Bank is interested in exploring the legal issues around a CBDC—including whether or not it can issue a digital currency, whether CBDC is a currency, and whether transactions can be restricted or currency seized.
Japan’s fledgling interest in a CBDC is dwarfed by that of neighboring China, which has invested heavily in its plans for a digital currency.
The currency, called the Digital Currency Electronic Payment (DCEP), would boost financial inclusion in rural areas, said Mu Changchun, who heads the People's Bank of China's digital currency research institute, at a conference in Singapore earlier this month.