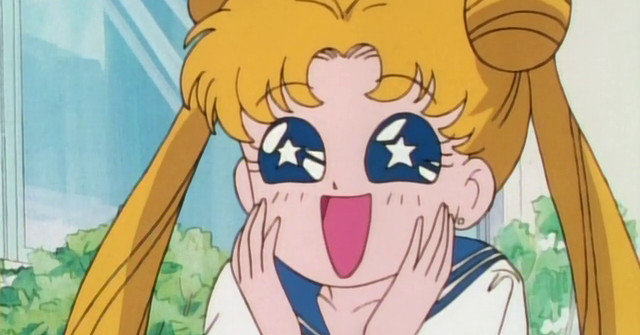 The first three seasons of Sailor Moon, the landmark anime series which originally aired between 1992 and 1995, are releasing for free on the franchise’s official YouTube channel, CrunchyRoll reports.
10 episodes will be released each week starting on Friday, April 24th, until all 127 episodes are made available before the end of July.
The free release comes ahead of the launch of the upcoming two-part Sailor Moon film Pretty Guardian Sailor Moon Eternal The Movie, whose first part opens in Japan on September 11th.
Although the COVID-19 pandemic isn’t cited as a reason for the free release, Sailor Moon’s first three seasons join an increasing amount of content that’s being released for free to help people pass the time while self-isolating at home.
Over the course of the pandemic we’ve seen everything from free comics, free games, free TV shows and movies, and even a free audiobook released.