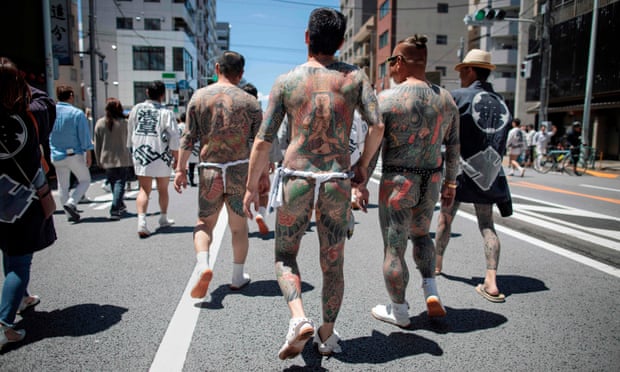 Adouble-whammy of skewed demographics and legal crackdowns has forced Japan’s yakuza crime syndicates to call on middle-aged men to do their dirtiest work, as they struggle to attract new blood to replenish their dwindling ranks.

For the first time since records began in 2006, 51.2% of regular yakuza members are aged 50 or over – with a noticeable increase in septuagenarians – according to a new report by the national police agency.