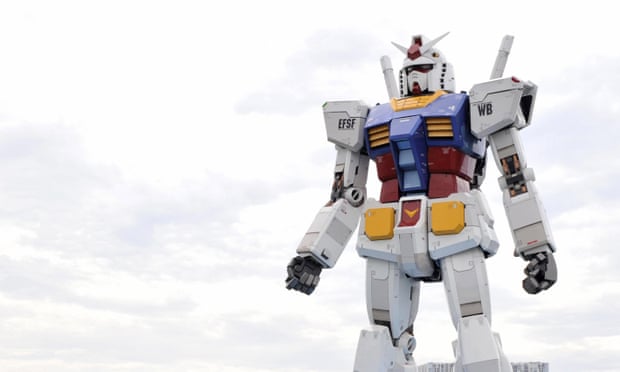 It stands just over 18 metres tall and weighs 25 tonnes. And, after years of painstaking work, a life-size Japanese Gundam robot has just proved to its legions of fans that it really can move.

Modelled on one of the robots from the hugely popular 1970s anime series Mobile Suit Gundam, the huge machine was put through its paces this week at its new home in the the port city of Yokohama.

This 25-ton Gundam robot in Japan can move its arms and legs www.cnet.com