Japan’s Lost Generation Is Still Jobless and Living With Their Parents www.bloomberg.com 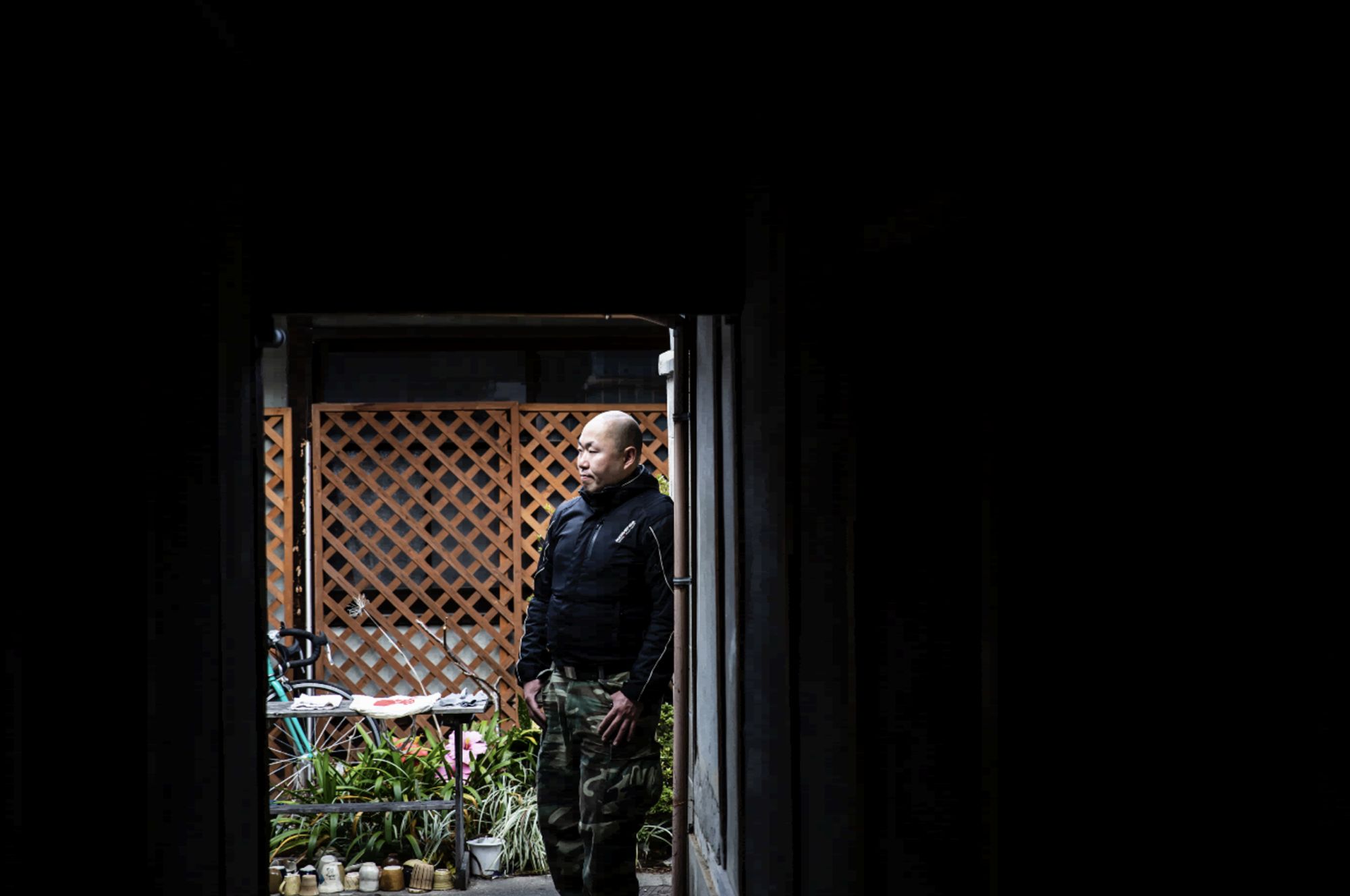 Japan has an estimated 613,000 middle-aged hikikomori, a term usually used to describe socially withdrawn adolescents who hole up in their bedrooms, according to the results of a government survey released in March of last year. Among those in their early 40s, as many as one in three said they had become shut-ins because they had trouble finding or settling into a job after finishing school.