Honda Has Beaten Everyone To Level 3 Autonomy carbuzz.com 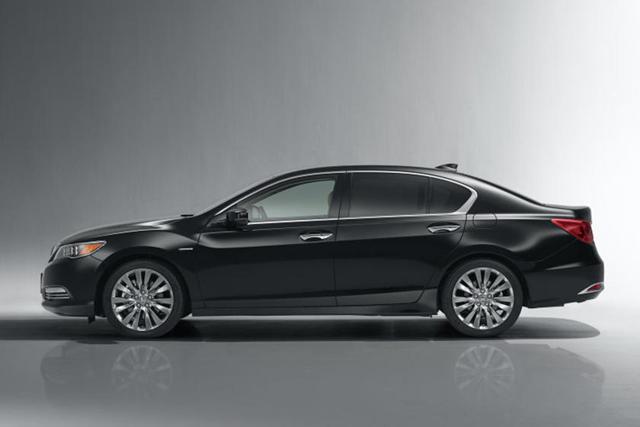 Autonomous driving technology has proven to be a lot more difficult to bring to market than any of the major automakers seemed to have planned for. Mercedes-Benz is no longer pursuing the tech, a self-driving car recently crashed on a racetrack, and the industry, in general, has been plagued by numerous litigation issues. Despite this, Honda has just claimed that it will launch the world's first Level 3 autonomous production car in March 2021. The tech will debut in Japan's version of the Acura RLX, called the Honda Legend. Could this be a turning point for automakers, or will more delays come to light?