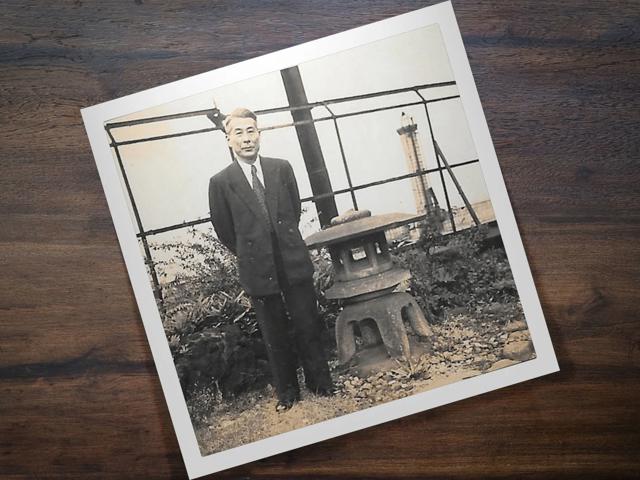 Sugihara was born in the rural town of Mino in Gifu Prefecture on the first day of the 20th century. He spent his early years living with his family in a borrowed temple. As a youngster he dreamed about a career as an English teacher, but his father had designs on him becoming a physician. In an act of defiance, the teenage Sugihara deliberately flunked the entrance exam, writing only his name on the paper. He instead went on to major in English literature at Waseda University. It was an early indication of his rebellious streak.

He was not a man to simply go with the flow if he felt something wasn’t justified. After passing an exam for the Foreign Ministry in 1919, he was sent to Harbin in China to study Russian. He then served in Korea for a year, before returning to northeastern China where he was recruited by the Japanese Consulate. Harbin fell under Japanese control in 1931 and became part of the puppet state of Manchukuo a year later. In protest at his country’s mistreatment of the local population, he quit his post as deputy foreign minister in 1935.