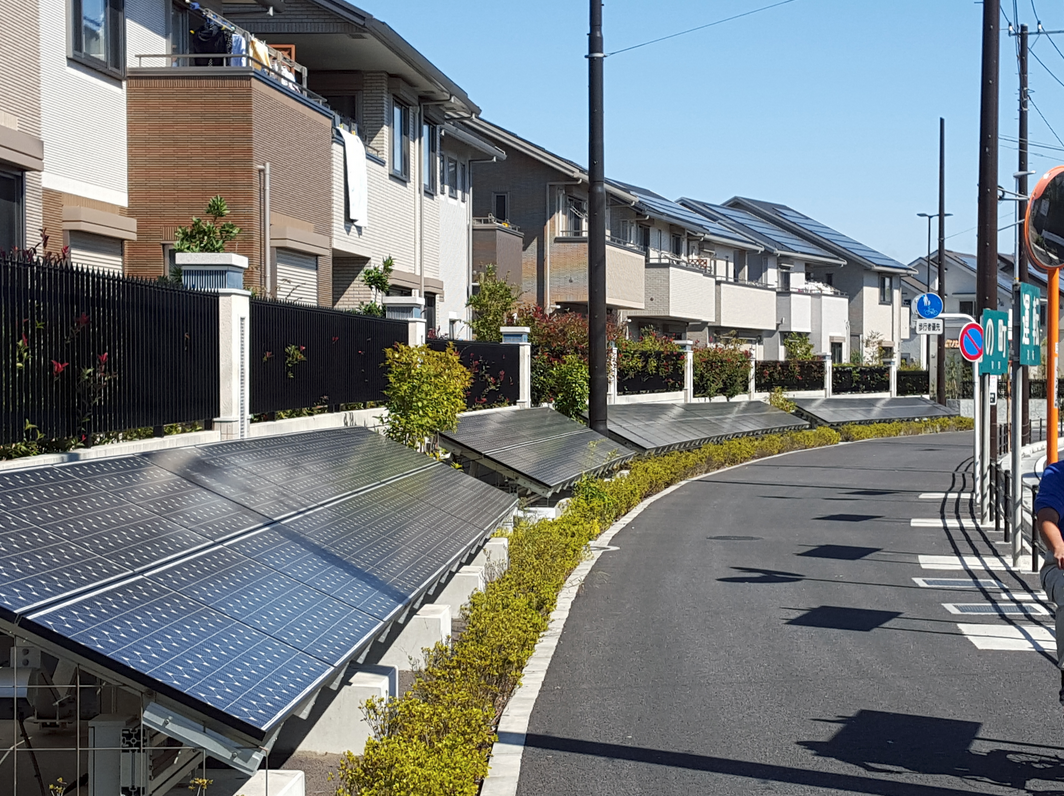 Solar photovoltaics (PV) share of electricity production in Japan rose from only 2.7% in 2015 to a whopping 4.3% in 2016, according to the data, which was originally collected by the Ministry of Economy, Trade and Industry. Solar’s contribution to Japan’s energy mix soared during the second half of 2016, when solar PV accounted for more than 5% of all electricity generation. Together, all renewable energy sources together represented 14.2% of production during 2016. Hydroelectric power represented the largest share of renewable energy, followed by solar and smaller amounts of biomass, wind and geothermal.