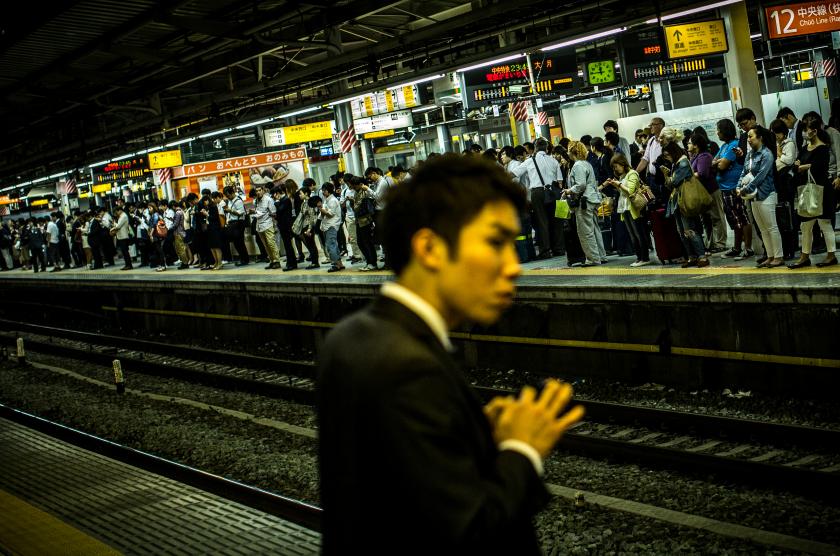 Many cities have large commuter rail networks, which function as urban rapid transit and extend into the suburbs. They use mainline rail rather than separate subway tracks, but are identical in other respects to conventional metro systems: urban stop spacing, frequency, and fares are all within the range of metro systems.

0 | #12832 by  Tanuki | 3 years, 12 months ago
Another type of commuter trains is evolving in Tokyo; the metro trains taking direct transfers to long/medium distance lines. This is helpful or some commuters, since they now don't have to change trains. The only problem is that in the event of a delay at one station, a larger area gets affected. The normal solution in Tokyo is to suspend direct transfers immediately until the problem is fixed.
comment