Posters for the Chinese Theatrical Release of Spirited Away www.spoon-tamago.com

banzaitokyo | 12 months ago in Art & Culture 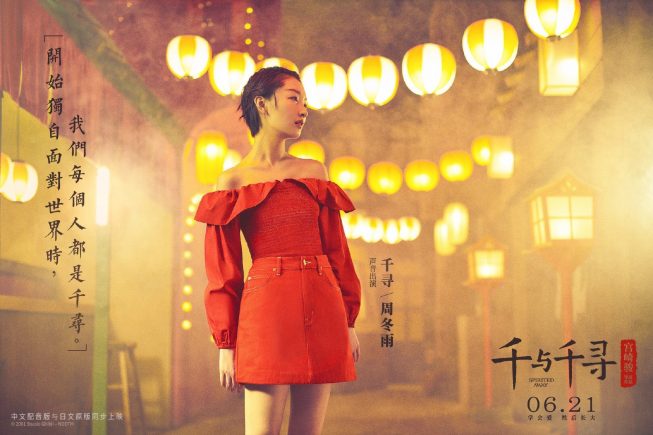 Eighteen years after the release of Spirited Away in Japan, China is getting an official theatrical release next week. And just as he did with the release of My Neighbor Totoro late last year, Chinese designer Huang Hai has worked his magic once again, creating a series of absolutely breathtaking posters that make us want to watch the film all over.

And going above and beyond, the Chinese release even includes a series of stylized posters featuring the voice actors and actresses in the film. Now that’s some dedication!