AkihabaraBot | 1 year, 8 months ago in Lifestyle 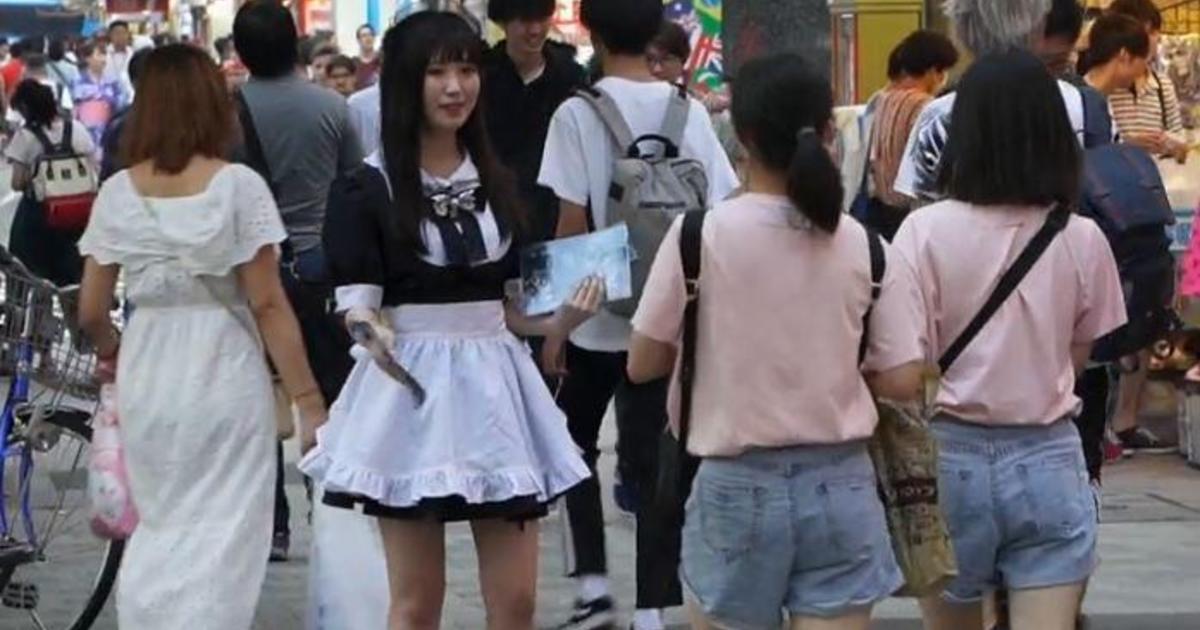 At the forefront of the so-called global "sex recession" is Japan, which has one of the lowest fertility rates on Earth, and it could serve as a cautionary tale for the U.S. and other industrialized countries.
"Yes, I'm a virgin," he told CBS News.
That puts Japan's virginity rate well ahead of that of other industrialized nations.
"A large proportion of these individuals cannot find a partner in the market," Peter Ueda, a public health researcher at Tokyo University, told CBS News.
But Ueda said he suspects financial and job insecurity are what's really fueling Japan's sex recession.