Japanese woman stumbles on the power of the infamous "gaijin seat" phenomenon during flight soranews24.com

AkihabaraBot | 3 years ago in Gaijin 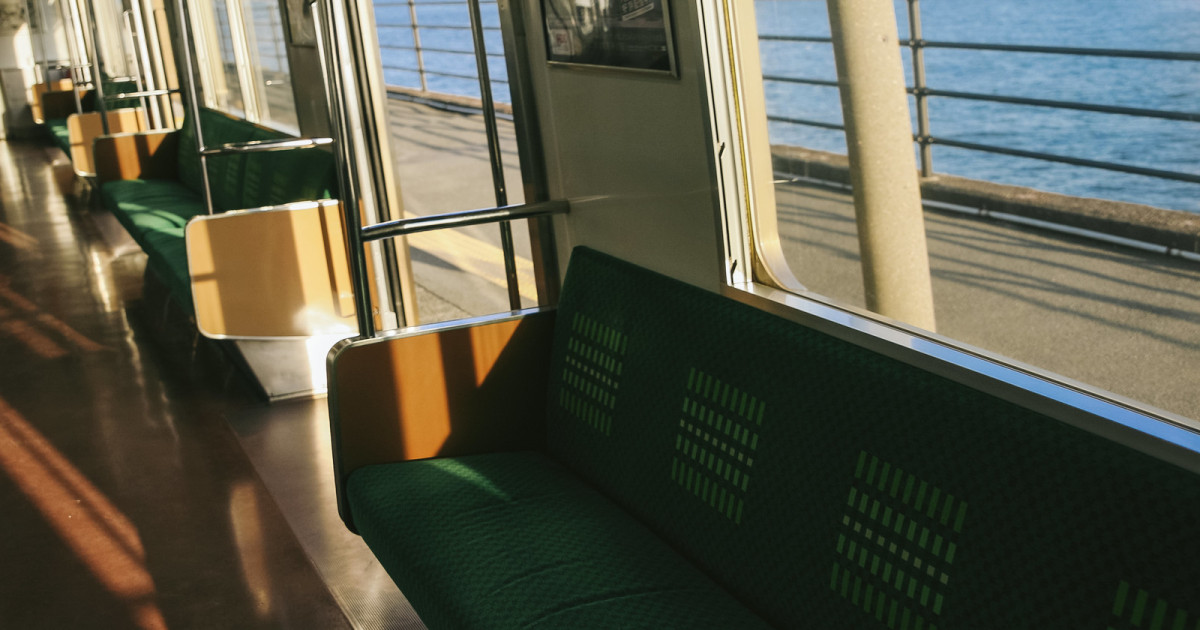 The same anomaly that makes foreigners feel icky is harnessed by Japanese people to get breathing room on public transport.
▲ “On a flight the young guy in the seat next to me was invading my space way too much and making me uncomfortable.
Known as the “gaijin seat” phenomenon, it is such that any time a visibly foreign person sits down on any type of public seat, the seats next to them will likely remain vacant.
Columnist and author Baye McNeil has perhaps written the most extensively on this topic, which he refers to more diplomatically as the “empty seat phenomenon.” Here he is discussing it with YouTuber Sharla.
And since Japanese people themselves are now quickly learning how to weaponize the empty seat phenomenon against each other, we may see it come to an end in our lifetime anyway.