AkihabaraBot | 2 years, 11 months ago in Gaijin 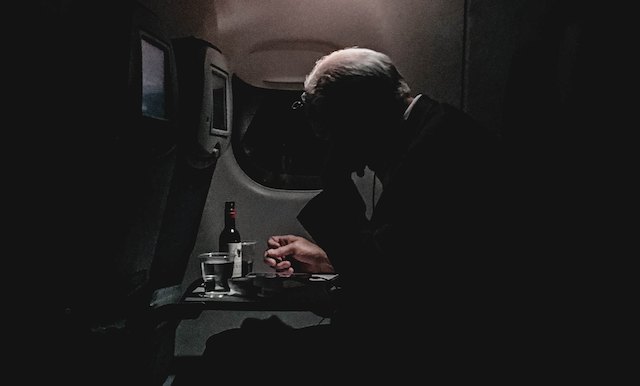 A foreign man living in Japan for the past two decades has aged around fifteen years on a flight returning to his home country.
“I departed a young happening dude, but I arrived back an old unskilled loner,” says 30-year-old-turned-45-year-old Frederick Jones.
Jones entered the plane free from any annoying urges to contribute to the development of society.
“They say they have these things called responsibilities.”Jones will probably go back to Japan after one year.
Image: unsplash