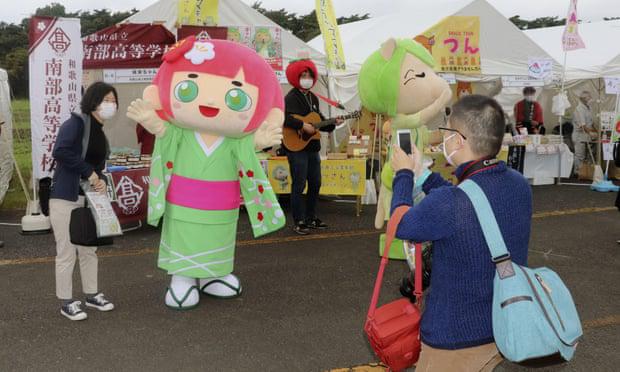 A cuddly fairy on a mission to “deliver happiness” to her disaster-hit hometown has been crowned Japan’s most popular mascot, but unseemly rivalry among competitors has forced organisers to announce that this year’s contest would be the last.