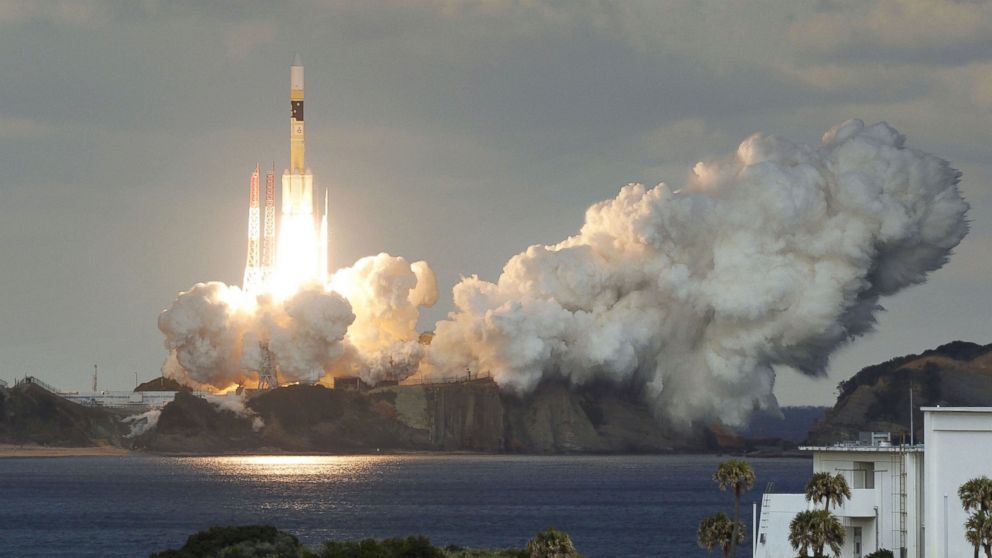 Japan on Tuesday launched its first military communications satellite to boost the broadband capacity of its Self Defence Forces as they reinforce an island chain stretching along the southern edge of the East China Sea.

The satellite lifted off from Japan's Tanegashima space port aboard an H-IIA rocket at 0744 GMT and successfully entered orbit, said a spokesman for Mitsubishi Heavy Industries, which builds the launcher.