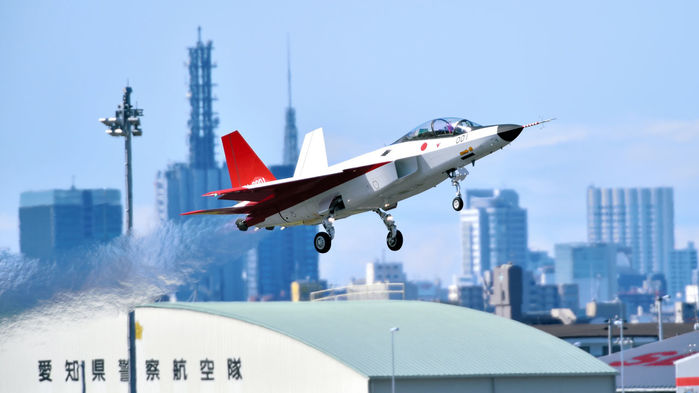 In 1950, Japan’s scientific community, chastened by the complicity of researchers in their nation’s disastrous military adventurism, took an extraordinary vow. “To preserve our integrity as scientists, we express our firm commitment both domestically and abroad that we will never pursue scientific research for the purpose of war,” declared the Science Council of Japan (SCJ), now the nation’s equivalent to the U.S. National Academies of Sciences, Engineering, and Medicine. Extended to broadly proscribe military research in 1967, the commitment held for 65 years—until Japan’s defense ministry started a small program to fund university research with both civilian and military applications in 2015. Now, the ministry is sharply ramping up support for “dual-use” research—sparking an outcry among academics who see it as a dangerous revanchist policy.