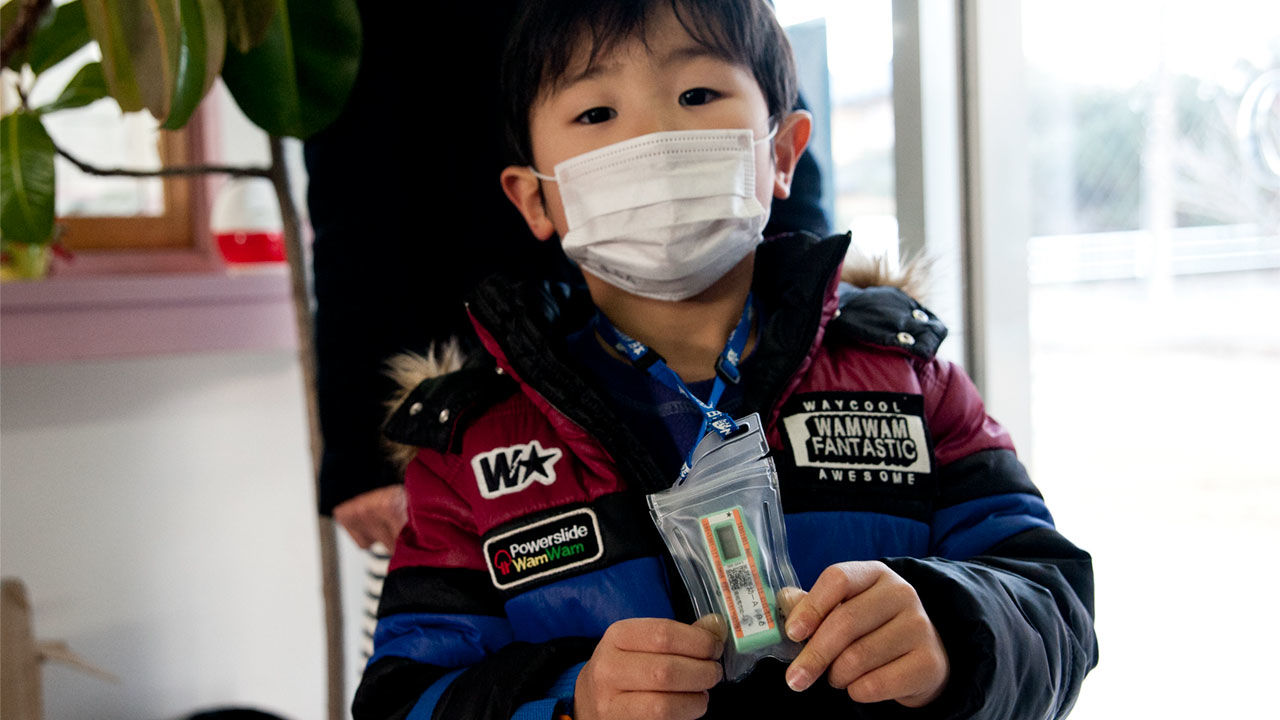 Citizen science usually isn’t this personal. In 2011, roughly 65,000 Japanese citizens living near the crippled Fukushima Daiichi Nuclear Power Plant started measuring their own radiation exposure in the wake of the Tōhoku earthquake and tsunami. That’s because no one, not even experts, knew how accurate the traditional method of estimating dosage—taking readings from aircraft hundreds of meters above the ground—really was. Now, in a first-of-its-kind study, scientists analyzing the thousands of citizen readings have come to a surprising conclusion: The airborne observations in this region of Japan overestimated the true radiation level by a factor of four.

0 | #12640 by  BarbaraEbara | 4 years, 8 months ago
I remember reading about this and thinking there was more to it. I feel like if we, as humans, eat the way our bodies need us too, even radiation would pose minimal threat. With that being said, I am glad the numbers are a lot lower than they initially thought.
comment