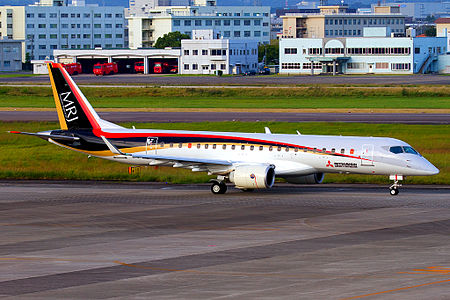 Mitsubishi Aircraft Corp. said Monday that it now doesn't expect to deliver the first plane until mid-2020. That's two years later than the previous schedule and the fifth time in less than eight years that the company has pushed back delivery plans for its Mitsubishi Regional Jet (MRJ).

If you'd like to learn more about Mitsubishi Regional Jet, you can take a look at its Wikipedia article

0 | #12636 by  BarbaraEbara | 4 years, 8 months ago
I remember reading about the amount of work and time that goes in to making jets and it is quit astonishing. I am honestly not surprised something like this was pushed back again. You have to make sure ever aspect of it is 100% safe and secure.
comment